OTT market is entering its maturing, price-sensitive phase. Just like with any other growing market it was bound to happen. 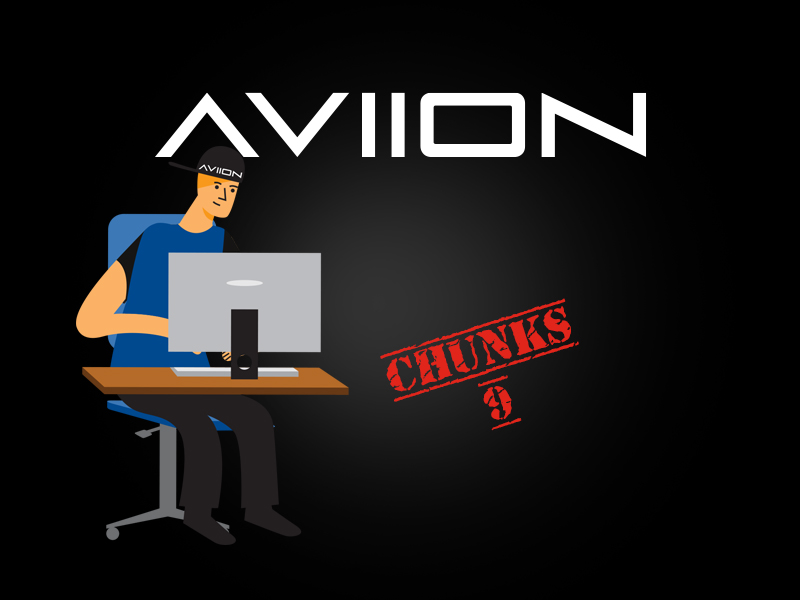 OTT market is entering its maturing, price-sensitive phase. Just like with any other growing market it was bound to happen.

In the beginning, when OTT was a novelty Netflix and several other pioneers had great content and attracted a lot of customers, obviously in the US. The price back then was acceptable, pretty much, as long as it was lower then what you would be paying to your cable operator. At the time, major selling point was a month-to-month subscription which was a refreshing business model that created a sense of control on behalf of the viewer/customer.

Then infrastructure (quality internet speed combined with flat rate monthly plans) enabled a major boom in number of users and slowly more players started entering the market. Content rights’ owners started increasing the prices for OTT distribution substantially. Such move made the biggest players, again headed by Netflix to venture into own content production business. Back then it was considered a very bold, border-line crazy move which had proved itself as the right decision. Own content production then developed into localized content production which was another smart step done by Netflix (currently spending $15 billion on content production), followed by others who were looking to succeed in the global market.

So, content became the king and to prevent viewer’s churn successful OTT service had to provide enough content. Pretty simple and straightforward. Throughout this period, OTT apps have evolved quite a bit. Today it is perfectly normal for an OTT app to play Live TV, VOD, radio and support multilanguage, and multisubtitles with high standards for content protection and regionally controlled distribution. Plenty of features were created and have become standards (catchup TV, binge viewing, bookmarks and so many more). SVOD services have become most popular OTT business model with AVOD gaining more and more traction. Now we are seeing some hybrid business models starting to develop as well. Coincidentally, Aviion HS5 OTT platform can give you all that is mentioned here and so much more. Just get in touch with us and we will tell you all you can do to create a successful OTT service.

Coming back to the first sentence, this year we are seeing first signs that the OTT market is entering its price-sensitive stage in which new global OTT players (Disney and Apple) are challenging Netflix with competitive pricing in a fight to win over the viewers. The extent of price model testing can be seen on Apple and Disney’s Asian expansion where they are trying out several pricing models to try to gain market share. Studies are showing that it is perfectly normal for a viewer to have several subscriptions to OTT services (2-3 to be precise). However, latest information gathered also shows that they are willing to spend between 20-30$ a month on OTT services. That means that more expensive services will have to create more affordable plans to gain and keep new customers or that AVOD model is going to increase its market share. Of course, this year being completely crazy with crisis being expected to gain traction is only going to put even greater pressure on the pricing models.

Thankfully, there is still room for more players to enter the market both globally and locally and only after market is saturated enough we can expect some major market consolidation. It is an expected development of events. As always, we are looking forward to the upcoming period to see how everything will be changing. In the meantime, feel free to get in touch with us for more in-depth OTT details.

Website aviion.tv uses different types of cookies. Strictly necessary cookies are necessary for the correct operation of the site. Other cookies allow us to track visitors in order to improve our services and create a better marketing experience. For more information and details or opt-out options, select Manage cookies.